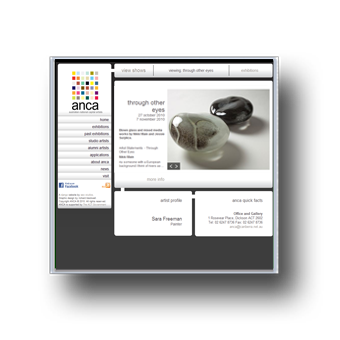 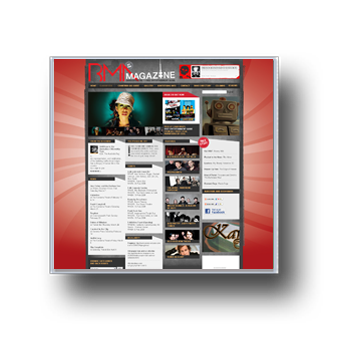 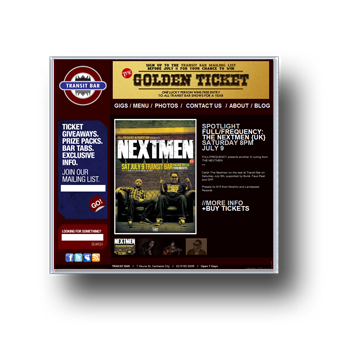 I make websites and
I like getting people involved in open source.

I had the honour of talking at PyCon US 2014 this is my talk:
Hitchhikers Guide to Participating in Open Source

During 2014 and 2015 I've been organising DjangoGirls events in my spare time
(among other projects).

I had the great fortune of working with a remarkable international team to help
organise the first DjangoGirls @ PyCon US.

Last chance to donate to Django Girls at @PyCon and grab your tee or tote bag today! We now take credit cards too :) pic.twitter.com/wCofuk05KB

📢 BIG NEWS: Django Girls will happen at @PyCon! Join us for one day free workshop on 9th April: 👉 http://t.co/6UsKnVTOib

As part of a wonderful team in Perth we are organising the first ever combined
DjangoGirls / RubyGirls event: Perth#{web}Girls in March 2015.

I organised the 2nd ever DjangoGirls: DjangoGirls Brisbane
in July 2014 (with so many wonderful helpers!).

Also 3rd profile in the "Django Story" series (after Ola and Ola of course :)

I spoke at CompCon 2013:
Hitchhikers Guide to Free and Open Source Software Development

Check out my Django podcast: